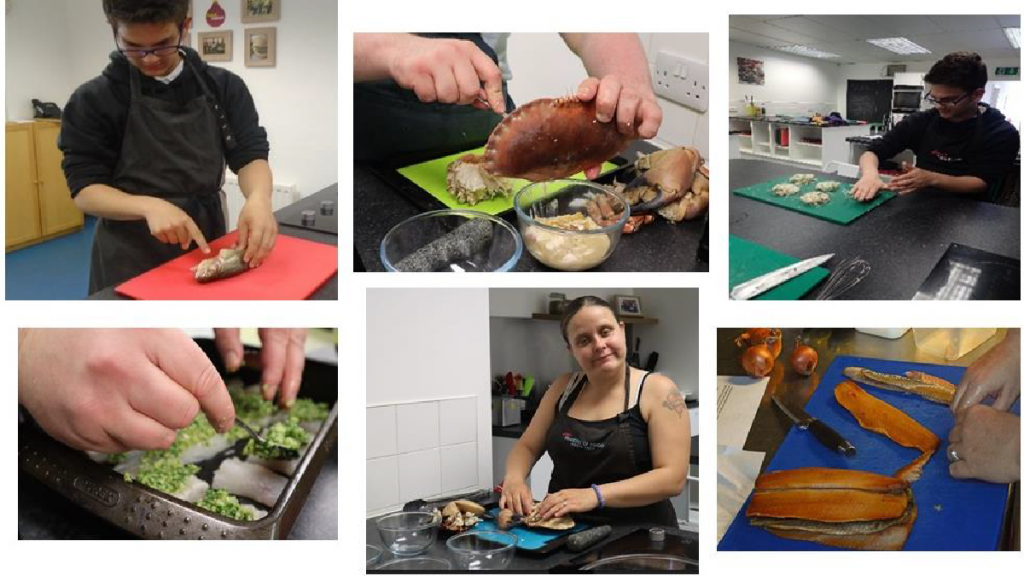 North Shields Fish Quay is one of the four busiest fishing ports in the UK. However, much of the fish landed here is sold to overseas markets before it has even reached the shore. The variety of native fish species caught and brought to shore is extensive, but local restaurants and consumers serve and cook with only a handful of the most popular fish, including the so-called ‘Big Five’ (cod, haddock, tuna, salmon and prawns), placing great strain on these stocks. For instance, langoustines native to waters around the North East coast rarely make their way into local restaurants as almost the entire caught quantity is exported in bulk to countries such as France and Spain.

This report summarises Strength2Food’s demonstration and innovation activities, led by Food Nation (a Social Enterprise SME inspiring people about good food), and Newcastle University, aimed at stimulating short fish supply chains in the UK. These build on evidence-based insights on short food supply chains (SFSCs), using a mixed-methods approach, and combining qualitative, quantitative and participatory action research. Specifically, pilot actions were implemented to strengthen the development of new quality markets and SFSCs for locally landed seafood in North-East England. This involved stakeholder engagement, fish cooking and preparation skills masterclass, restaurant dinner clubs, and online educational resources. Prior market consultations confirm that focusing efforts on the restaurant trade in tandem with raising the profile of their sustainability efforts amongst consumers is the most promising strategy and a model which has the potential to be scaled up in the future. The pilot actions brought together a local restaurant, the Fish Quay and various businesses within the fishing industry (including fishers, fishmongers, chefs, consumers, academics and other educational professionals) to engage in initiatives to stimulate high-quality short fish supply chains in North-East England.