On November 27th at the Bagnone high school “IS Pacinotti Belmesseri” (hotel, catering and tourism management school) located in the Lunigiana territory, the third Italian Hybrid Forum was held involving students, teachers and experts in the agricultural and tourism sector within the area of the MaB-UNESCO (Man and Biosphere Reserve) Appennino Tosco Emiliano reserve (Figure 1).

The main focus of the meeting was to highlight the potential of food quality schemes (e.g. organic, PDO/PGI, national park label, etc.) in sustaining local activities and promoting the development of these marginal rural areas. The day was divided in two parts: the first part with the meeting of experts and panelists, the second part which also involved public intervention of school classes. 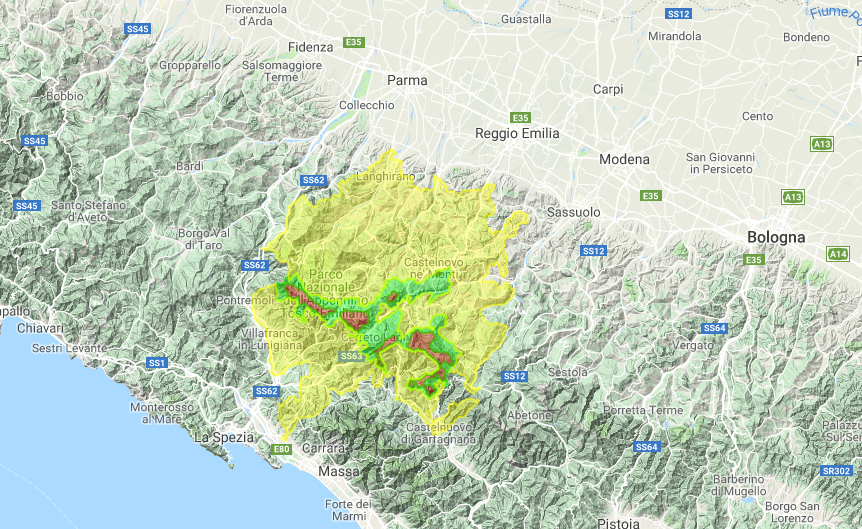 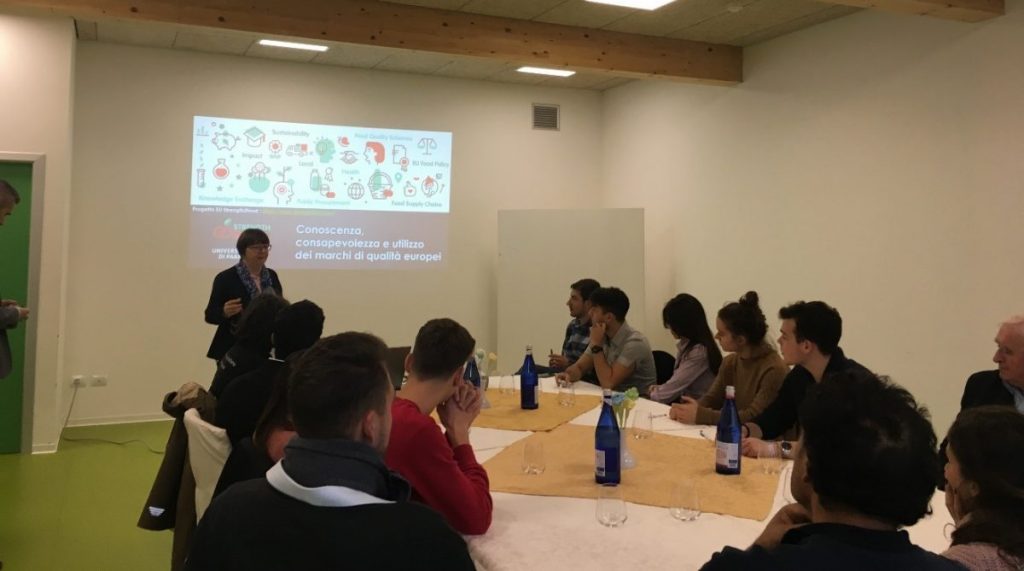 In the first session, Davide Menozzi presented the research conducted in the Strength2Food project aiming at analysing the knowledge and awareness of food quality labels (i.e. organic and PDO/PGI labels) in different European countries (Figure 3). From this research it emerged that some labels are confused or little known in various countries.

Linked to this research results, Luciano Bertocchi, the producer and creator of the PDO Honey from Lunigiana (Figure 4), believes that the PDO was one of the greatest opportunities to enhance the local territory. Unfortunately, mostly because of the opportunistic behaviour of some producers, the PDO honey did not have the expected success.

Many of the panellists, e.g. students, knew the differences of the various brands but few used them as a parameter for purchases; none of the producers had certified organic products, even though they used organic production methods. The decision not to certify the products is mainly linked to the high costs involved in the certification process and the management practices committed (e.g. documental burden, etc.). 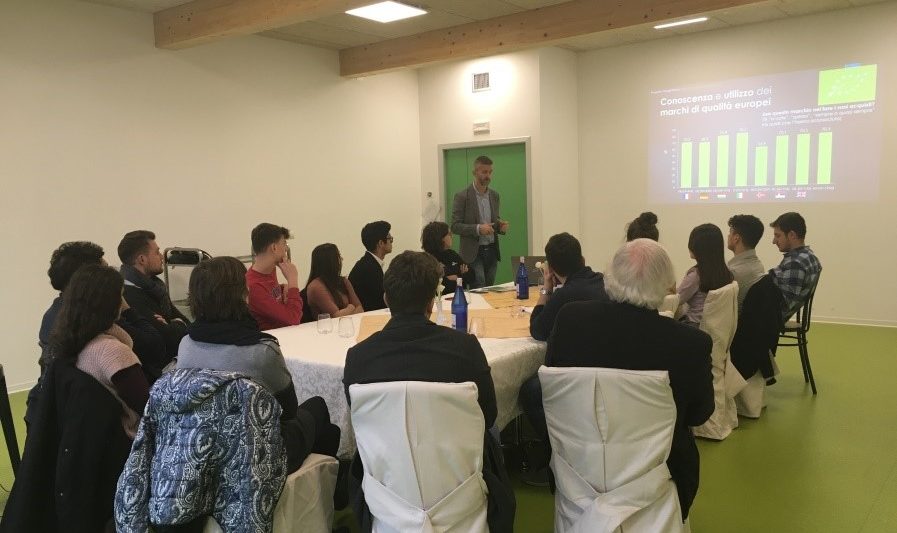 Figure 3: Davide Menozzi (University of Parma) presenting the Strength2Food results to the panelists. 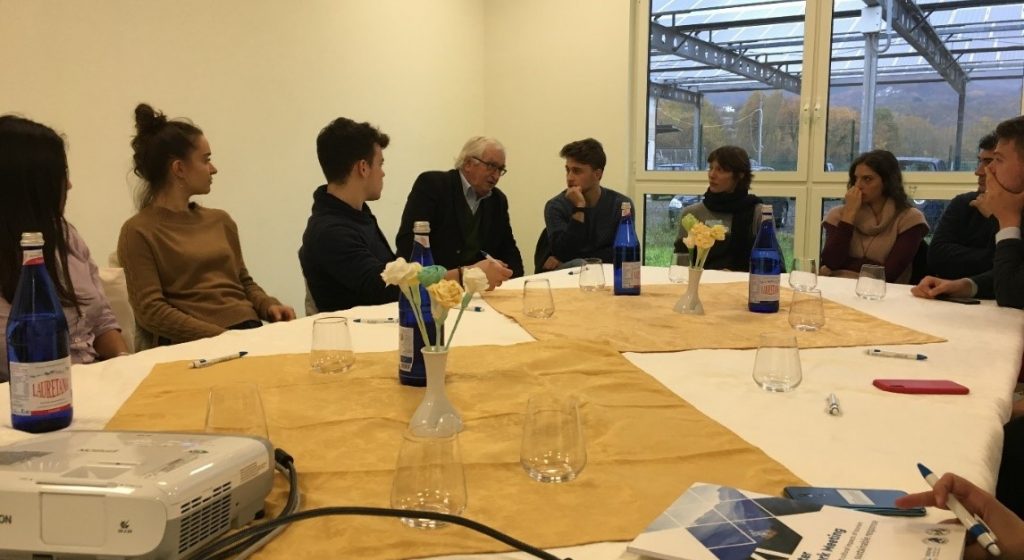 According to the expert Mario Giannarelli, the limited application of these certifications in the MaB-UNESCO reserve is also due to the scarce collaboration between producers (e.g., some producers in another area have created a commercial network in the National Park, for the collection, processing and marketing of local products). He also explained that a lot has been done about the brands and logos of the National Park. The National Park authority started with a logo issued by the body which, however, did not require any quality verification or inspection. After 2015, it was decided to create a new logo linked to the MaB Unesco program with strong ethical and moral commitments: “I Care Appennino” (Figure 4). The aim is to develop a new opportunity to enhance sustainable productions and create a commercial network between producers, local authorities and other activities (e.g., restaurants, small food stores, agritourisms, etc.).

At the end of the first session, the moderator asked what the panellists’ idea of a future inside the territory was. There were two distinct answers: on the one hand, the young students partly resigned and emigrate in other territories to realize their dreams. On the other, the producers who invested money and energy to create from nothing something that could best enhance the Lunigiana territory, that presents so many potentials. These latter would like young people to carry forward what they have created. “We have to make these young generations understanding that there are margins to share. Kneeling is not a gesture of pride, it is a gesture of humility to ask the earth to give you what you ask, and at my age I still kneel willingly”, stated Luciano Bertocchi.

The afternoon session – raising awareness in new generations about the territorial issue of depopulation of the mountain area.

In the second part of the day a meeting was held with all the students of the fifth and fourth classes, where the discussion was moderated by Cristina Mora (Figure 5). In this context, producers and experts presented themselves and their projects to the audience (Figure 6). In addition, the topics covered in the morning session were briefly explained and the potential and image of the future was further discussed. The young students were asked again for knowledge and frequency of use of quality labels, few do but many buy from local producers who do not certify. Usually the main parameter used most during purchases is the price.

The question of the image of the future was also proposed, asking if the example of the local producers could be a sign of hope for the future in the territory. Even in this case all the students believe that there are few opportunities for professional growth in the Lunigiana territory (inside the MaB-UNESCO Appennino Tosco Emiliano reserve), where most of the business opportunities are very concentrated in the holiday seasons (the summer months).

Most of the participants aim to realize abroad their dreams, such as opening and managing restaurants or other tourist activities. In this regard, when asked what would have been the three ingredients that they would bring in their dishes in future activities, most of the answers included typical local products such as honey, chestnuts and “testaroli” (a local kind of pasta). This represents a strong linkage with the local tradition and awareness of the gastronomic richness of their territory.

One of the key messages of the afternoon session was to make the new generations aware of the territory’s capacity and the problematic situation that is being created due to depopulation of the mountain areas. If there is no longer a population, there will no longer be even gastronomic and food products. The present and future generations needs should be taken into account to create a new sustainable development path in this MaB Unesco Biosphere Reserve territory. 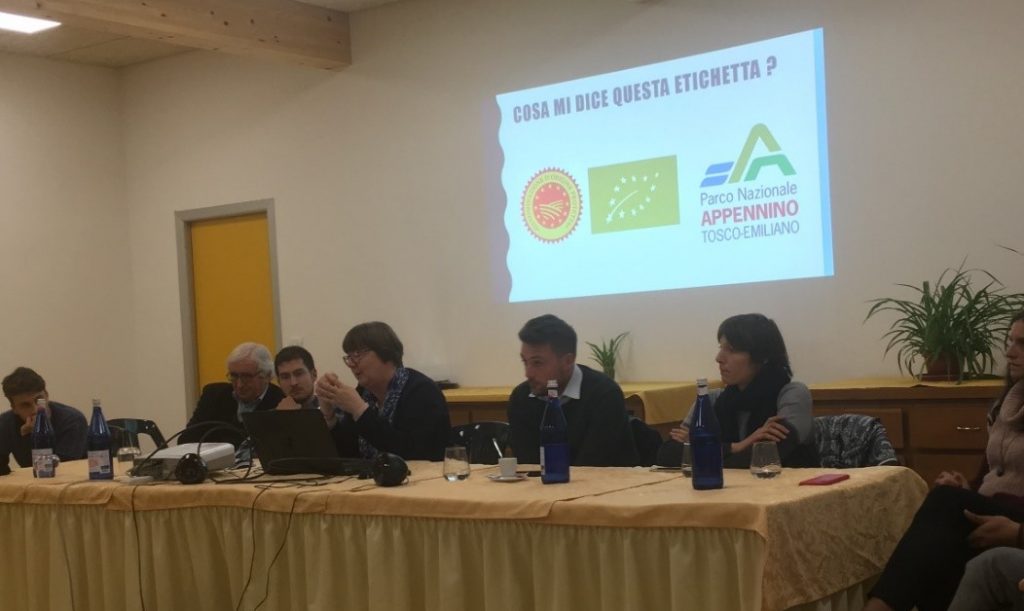 Figure 5: Cristina Mora, introducing and moderating the second session of the Hybrid Forum. 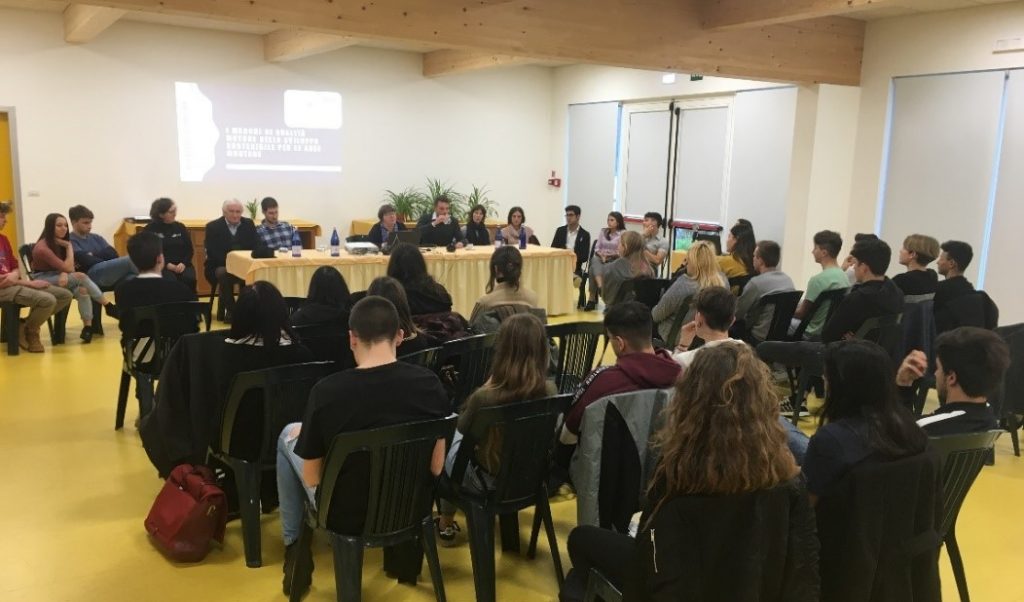 Figure 6: Open discussion in the second session of the Hybrid Forum.