The Nordic embassies of Denmark, Norway, Sweden and Finland recently funded a project in Serbia called “Cool School Food” on improving the quality of primary school meals. This project focused on three schools in the western Serbian town of Loznica, which were selected on the basis of previous discussions with and advice from EUTA. The Nordic embassies wanted to work with provincial schools providing lunches and the Strength2Food database on schools making their own meals gave them insights into suitable schools. Thus, the Cool School Food project included two schools that Strength2Food had worked with.

The final project conference was held at the scientific and educational cultural centre ‘Vuk Karadžić’ in Tršić, near Loznica on 10th June, with 55-60 socially distanced people attending. The EUTA team gave two oral presentations on Strength2Food activities in Serbia, with Steve Quarrie describing the school meals pilot scheme, and Ratko Bojović detailing the plate waste work done at several schools in Serbia, including one of the Nordic project’s schools in Loznica. Another contributor to the conference, via video link, was Gun Roos from Strength2Food’s Norwegian partner, who talked about policies to achieve healthy Nordic school meals.

The conference was attended by the ambassadors of Sweden and Finland to Serbia, mayors of Loznica and Valjevo and assistant Minister of Education, Science and Technological Development Milan Pašić. The assistant Minister referred to Strength2Food several times during his presentation on the importance of nutrition in Serbian educational institutions. 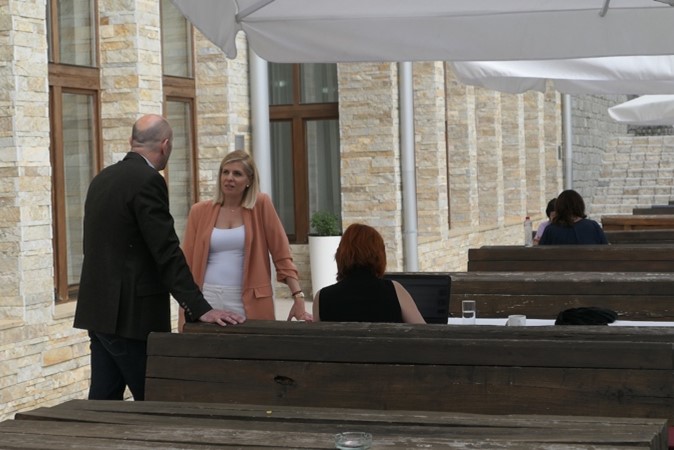 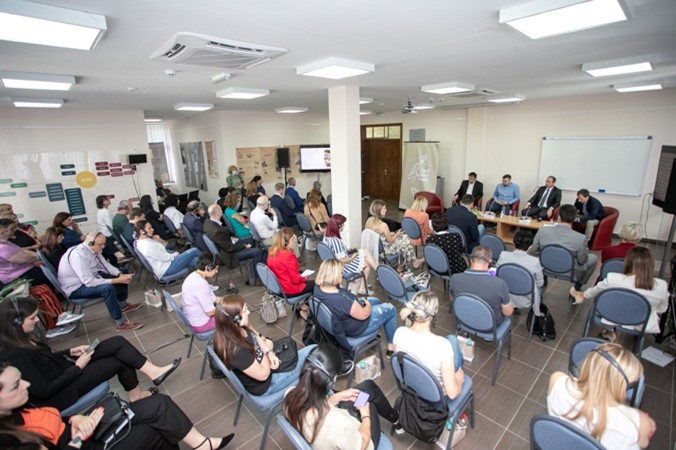 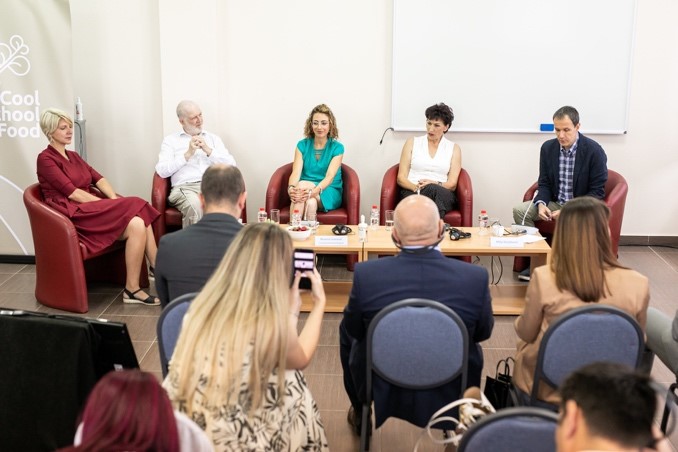